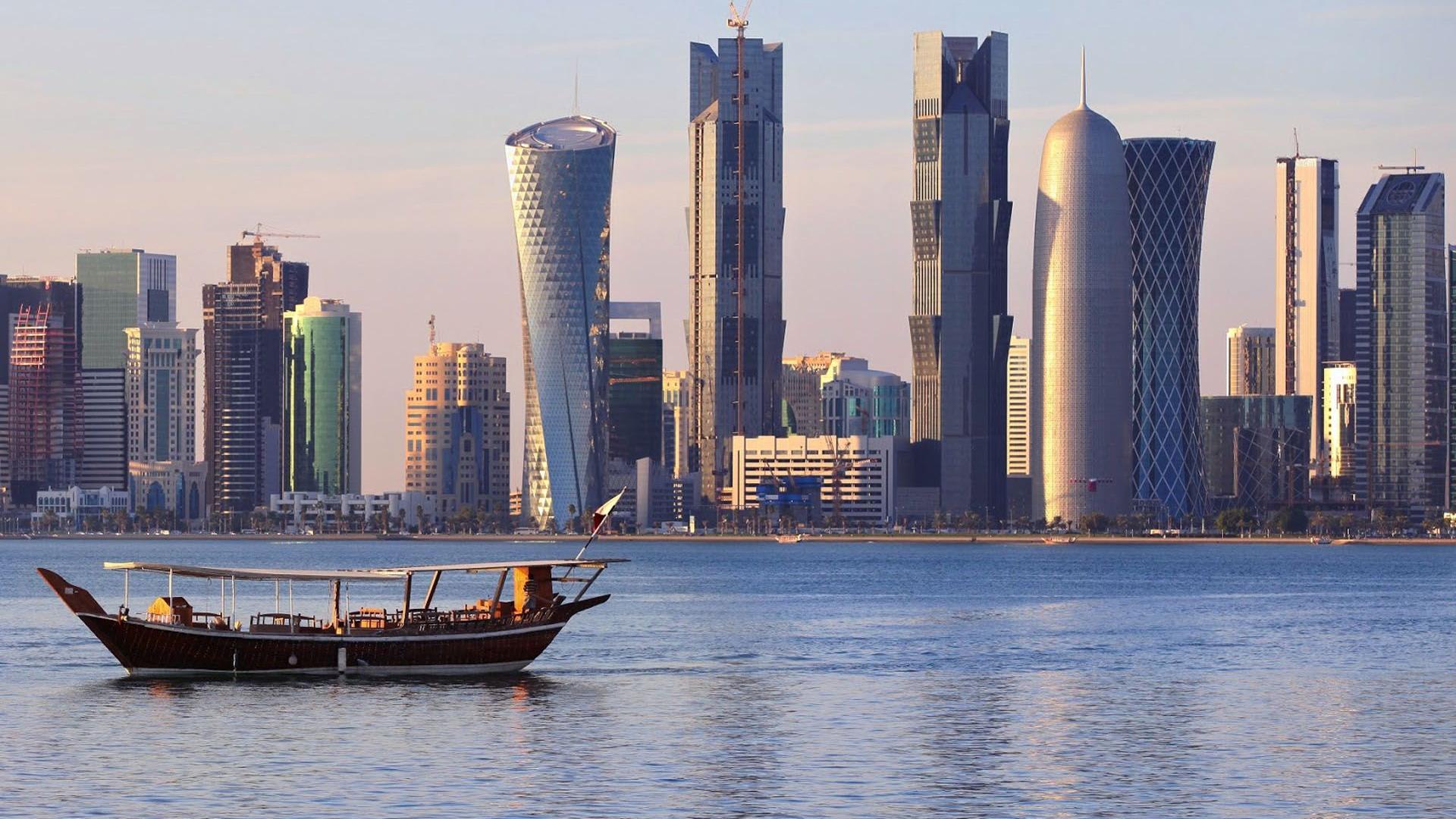 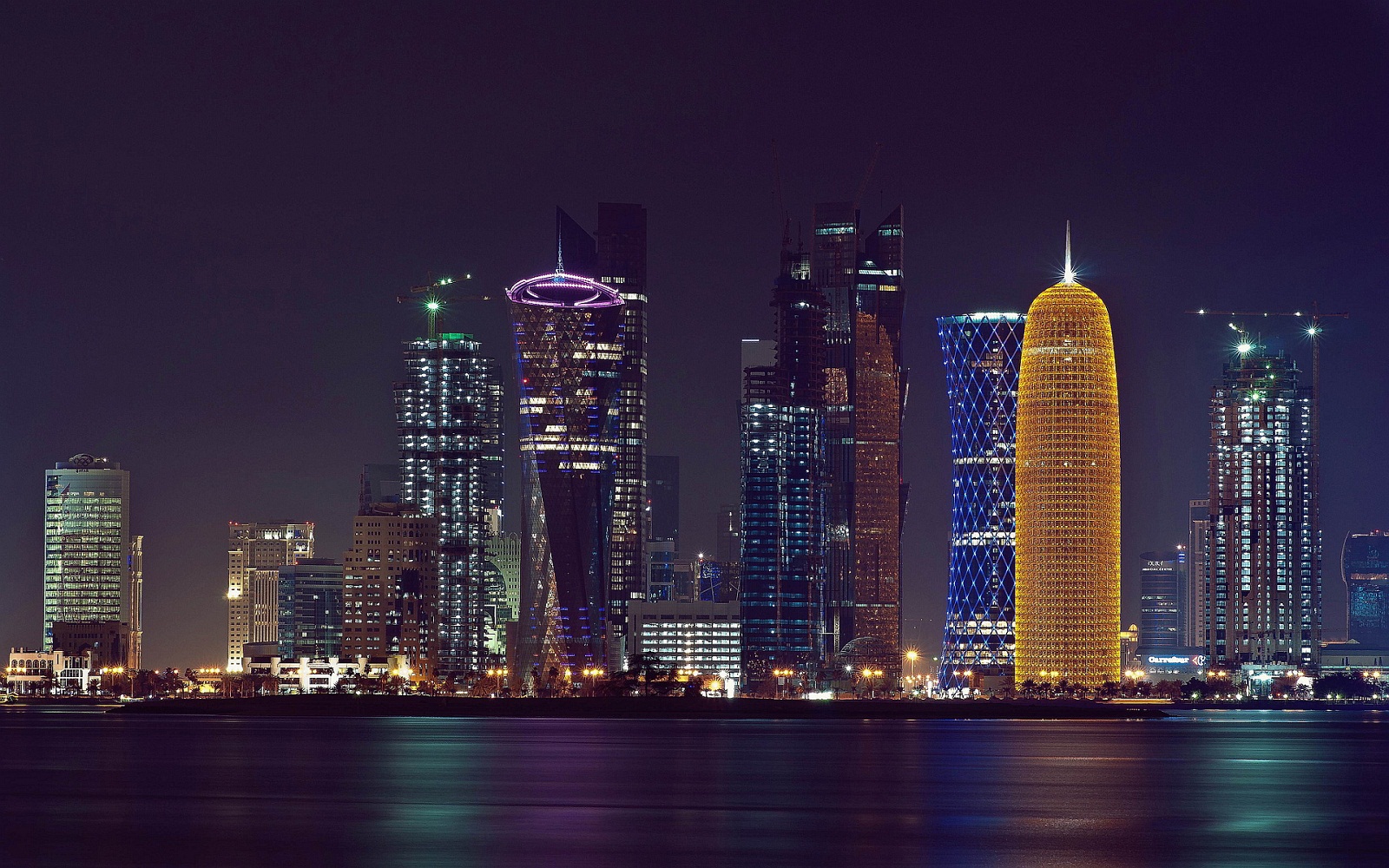 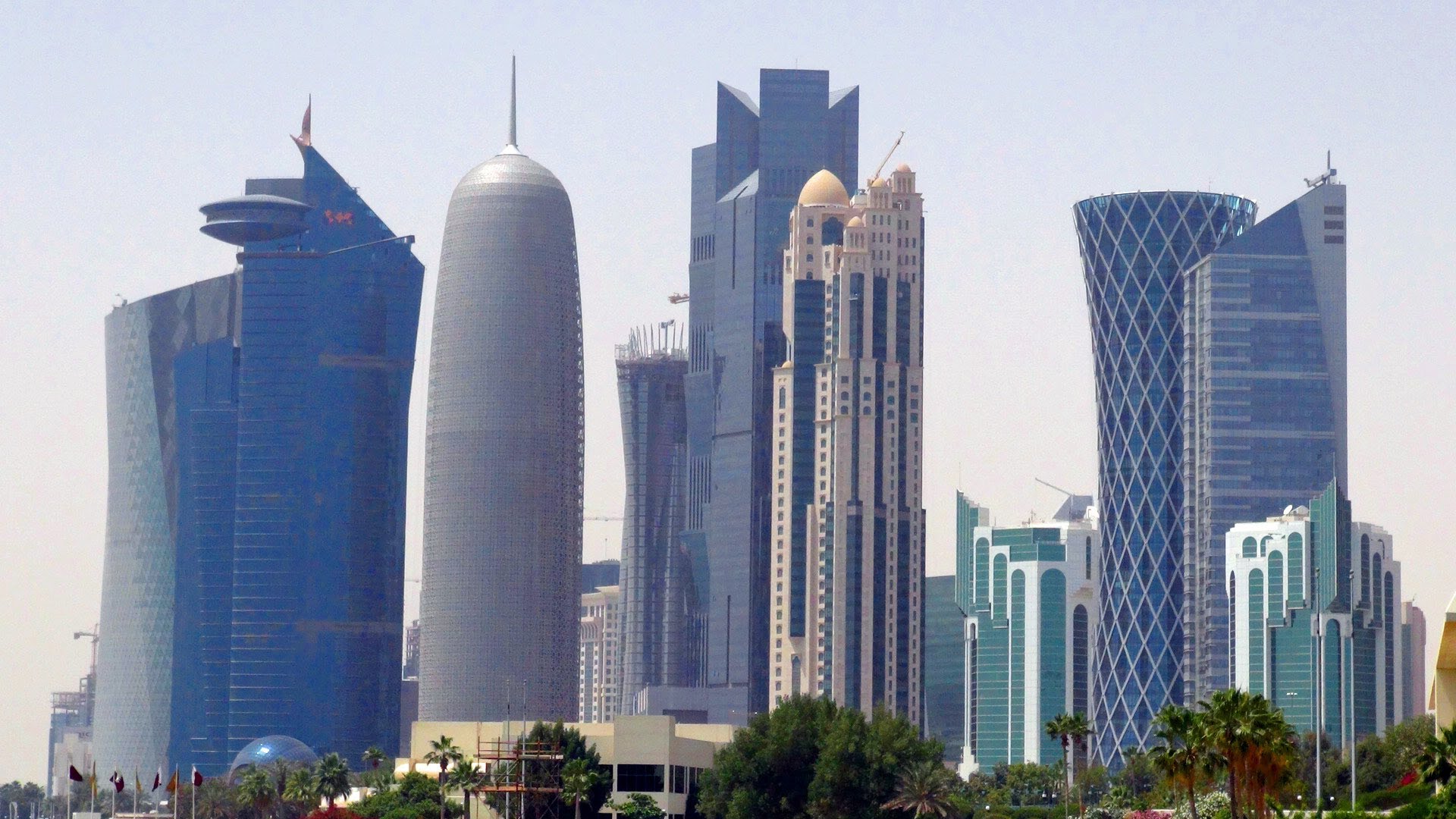 The State of Qatar, in just a short span of a few decades commencing in the late 20th Century, has been transformed from a small, traditional Bedouin country into a modern nation, recognized as one of the world’s wealthiest and most progressive nations, due in large part to the discovery of sizeable natural gas deposits. For 4 consecutive years during 2008-2012, Qatar was the world’s fastest growing economy, with a real GDP compounded annual growth rate of 12%. In addition, Qatar’s GDP is expected to grow 6.6% by the end of 2015, and at a higher pace of 6.8% by the end of 2016. For those familiar with or having lived in Qatar, the rapid modernization and achievement of the country could not have been possible without the enlightened vision and commitment of its leadership. Through the reigns of H.H. SHEIKH HAMAD BIN KHALIFA AL THANI, and his successor, H.H. SHEIKH TAMIM BIN HAMAD AL THANI, the current Emir of Qatar, the country has been blessed with leadership that has shown both a vision and a determination to tirelessly foster commercial and social progress within its borders and to lead the country forward, establishing Qatar as a modern society. Through their combined efforts, Qatar has been elevated alongside other developed nations of the world and is now recognized throughout the world for its active role in helping to resolve some of the toughest global issues. Similarly, from the earliest stages of its conception, our company, MOHAMED BIN HAMAD HOLDING COMPANY, has proudly adopted this same approach in working to establish Qatar as one of the best places to live, work and do business – for its employees, citizens, residents and visitors alike. MBHH has played its part in Qatar’s rapid development and continues to do so. It is our mission to deliver useful, convenient and essential products and services of the highest quality to the marketplace that stand out from others and contribute substantially to the well-being of our country and its residents, both from an infrastructure and a socio-economic perspective. By focusing our product and service offerings in the hospitality, real estate, medical, tourism, aviation, and petrochemical sectors, MBHH is committed to developing Qatar’s diverse and multi-faceted opportunities in concert with the government’s “Qatar Economic Vision 2030. 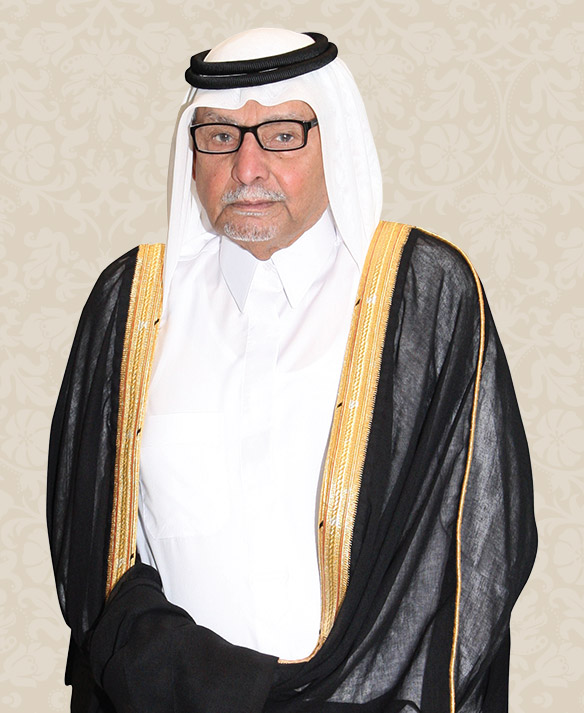 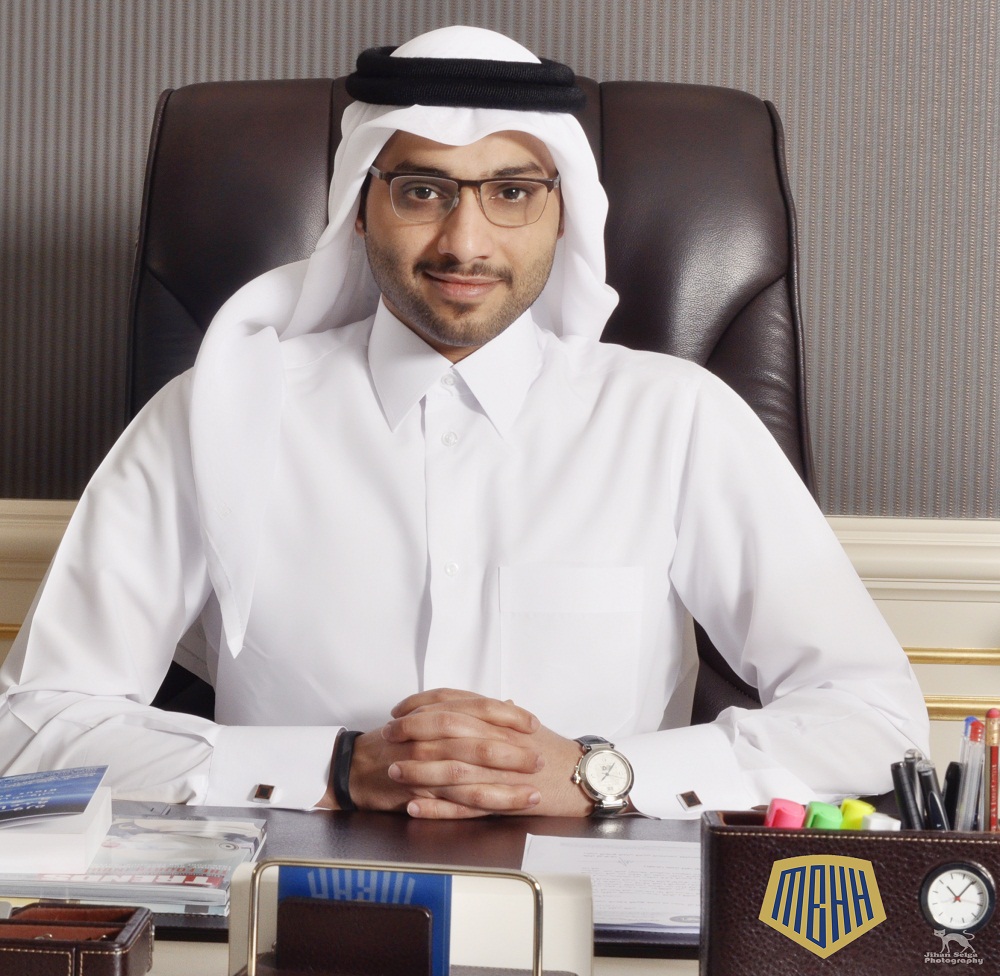 H.E. SHEIKH JASSIM BIN MOHAMED AL THANI is a graduate of the University of Plymouth, United Kingdom with a degree in Business Management and Administration. Since taking up the role of Vice-Chairman for MBHH in 2015, H.E. SHEIKH JASSIM has injected new energy, knowledge and expertise into the organization and takes an active and involved approach in the day-to-day management of the business. Further Business Loop is a new addition to the group under his leadership

Businessloop is certified with below displayed certificates. 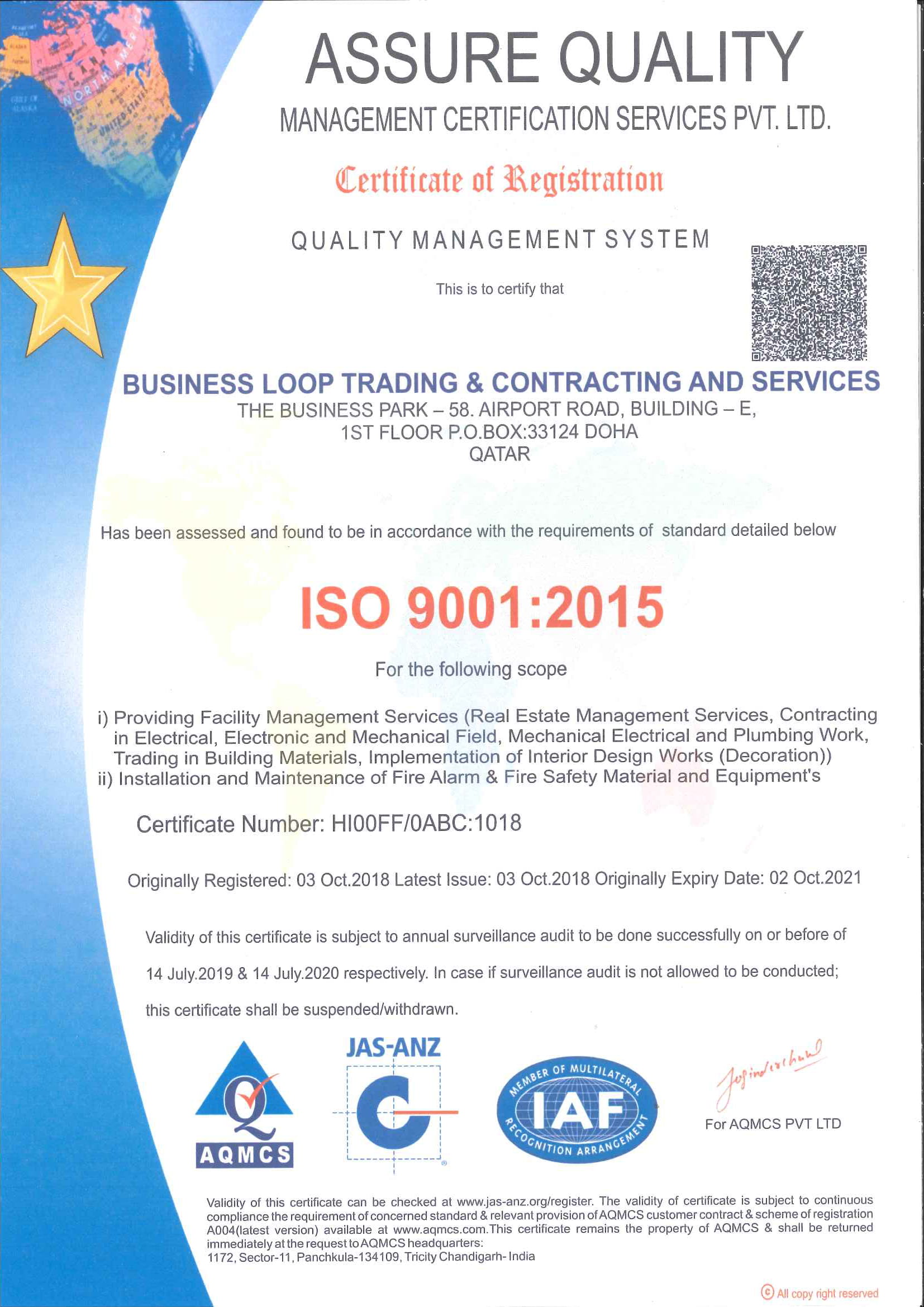 ISO 9001:2015 aims for the certification of a quality management system. It provides ability in meeting the standards of customers and fulfilling their requirements in the form of good quality products and services offered. 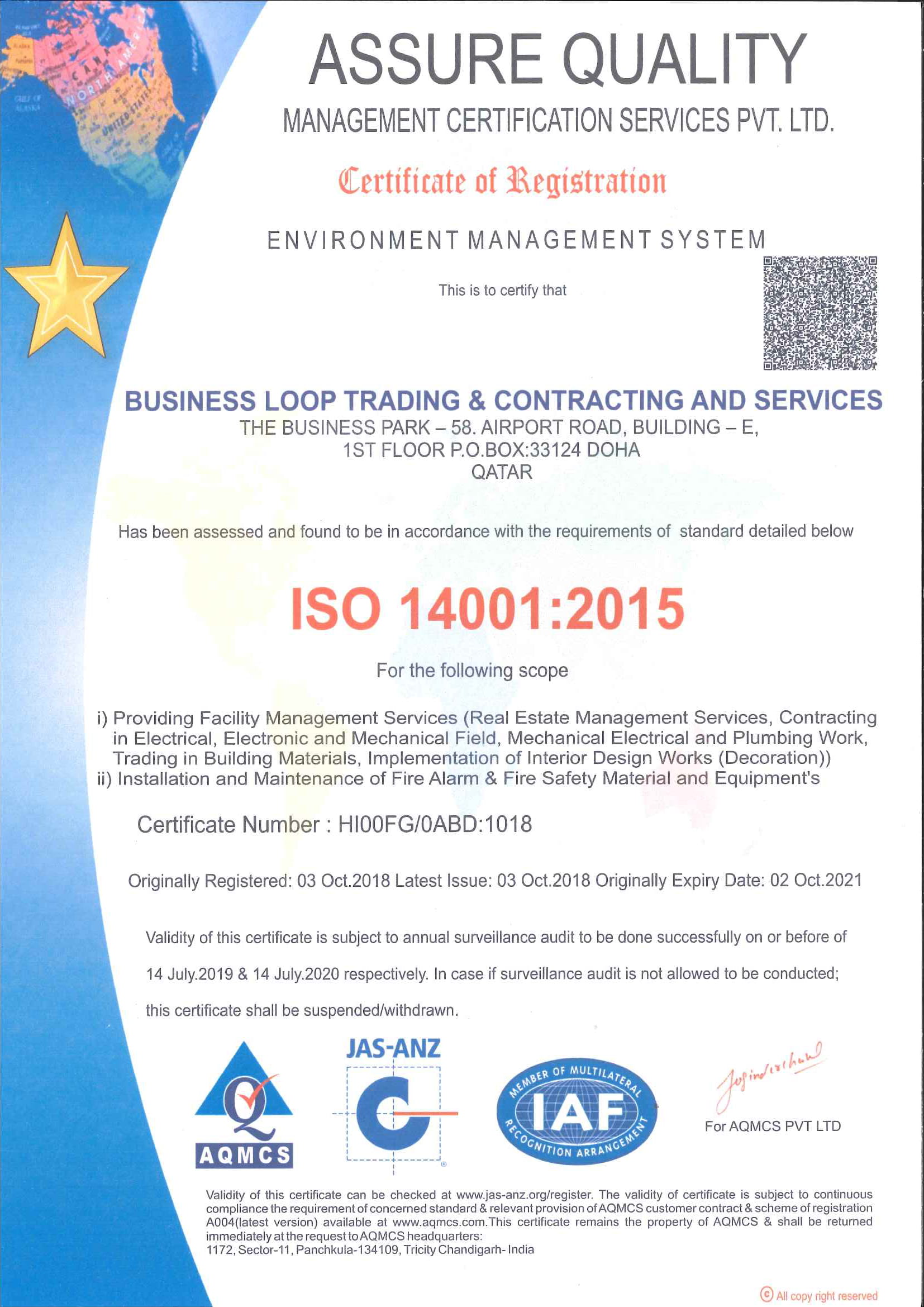 ISO 14001:2015 aims for the certification of an environmental management system. It provides the scheme to setup the efficient environment system which provides confidence among the employees as well as the external stakeholders. 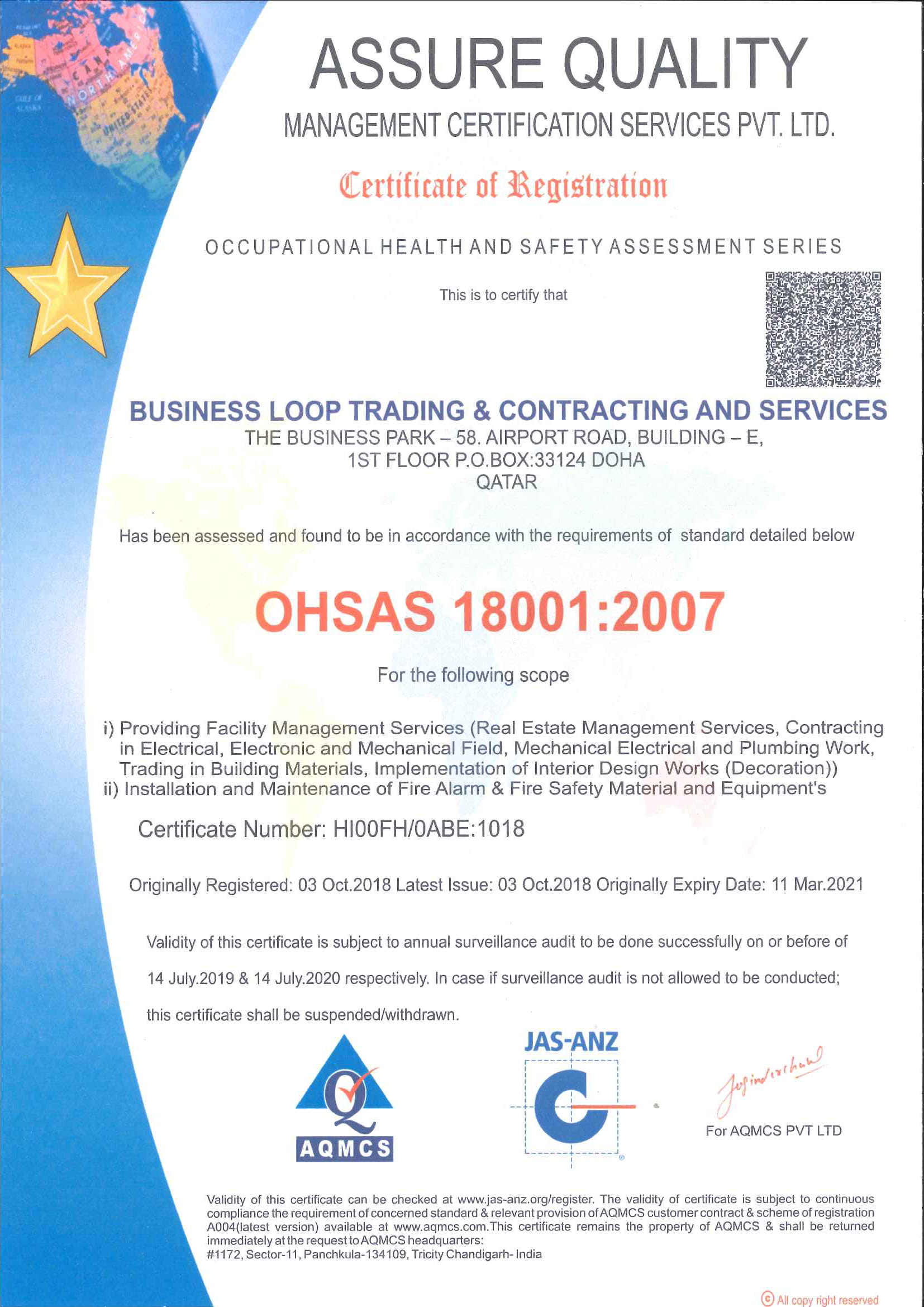 ISO 18001:2007 aims for the certification of an occupational health and safety management system. It provides the scheme for identifying, controlling and decreasing the risk associated with the health and safety within the organization.